Appeals are started by the appellant obtaining a 'Notice of Appeal' form. The form explains the information needed to make an appeal.

From 1st January 2018 this appeal form should be sent to:

In an entitlement appeal, the main question is whether the disablement or death is a result of service in the armed forces. (War pensions also apply to the Mercantile Marine and Civilians in some circumstances).

In an assessment appeal, the question for the Tribunal is whether or not the Veterans Agency have accurately assessed the percentage of disablement awarded.

These are claims for injury arising after 6th April 2005. The questions for decision are whether the injury is caused or by make worse by service and if so the correct tariff to apply.

The Tribunal's hearings are kept as informal as possible and the Appellant is usually represented, free of charge, by one of the service organisations such as the Royal British Legion or Royal Air Force Association. The Secretary of State is represented by one of his civil servants.

The appeal process begins with the appellant informing the Pensions Appeal Tribunal that they wish to appeal against their decision. The Veterans Agency are then asked to prepare a Statement of Case which contains the reasons for their decision and evidence relating to the appeal. The Statement of Case is then sent to the Appellant (who is given 28 days to comment thereon), any representative and the Pensions Appeal Office so that the appeal can proceed.

The Tribunal office aim to list the appeal for a hearing within three months of receiving the Statement of Case from Veterans UK.

Once an appeal has been heard and dealt with, the Pensions Appeal Tribunals have nothing further to do with the case, unless the appellant wishes to appeal against the decision.

The Upper Tribunal is the body which hears appeals from the Pensions Appeal Tribunal on a point of law.

If the appellant considers their condition has worsened, they may ask the Veterans Agency to review their assessment of their condition. That decision may give fresh rights of appeal. 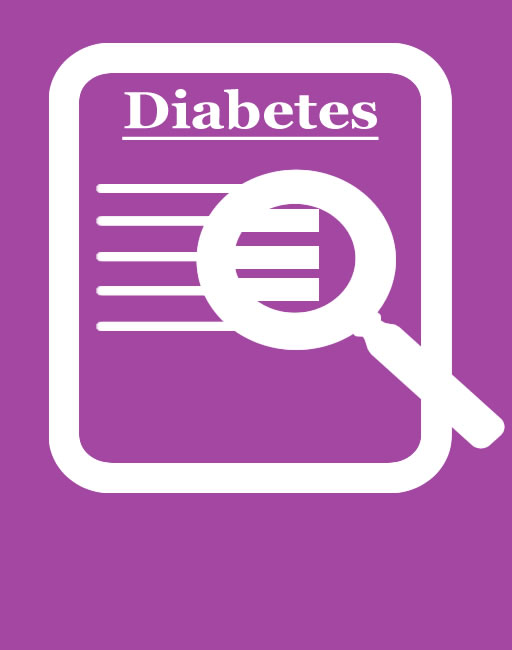 Supported by the Scottish Courts and Tribunals Service | www.scotcourtstribunals.gov.uk